Picture an elementary school cafeteria, circa 1969.

All the tables have been pushed to the side. The room is now Main Street, America. Sidewalks paved with shiny waxed linoleum tile provide pathways into second-grade small businesses built from appliance boxes.

I was the owner of a radio station, blasting out 0.00125 kw of audio across the box town using my trusty Panasonic cassette recorder. WREE played an eclectic mix of music, interspersed with news updates, time, weather and station promos. 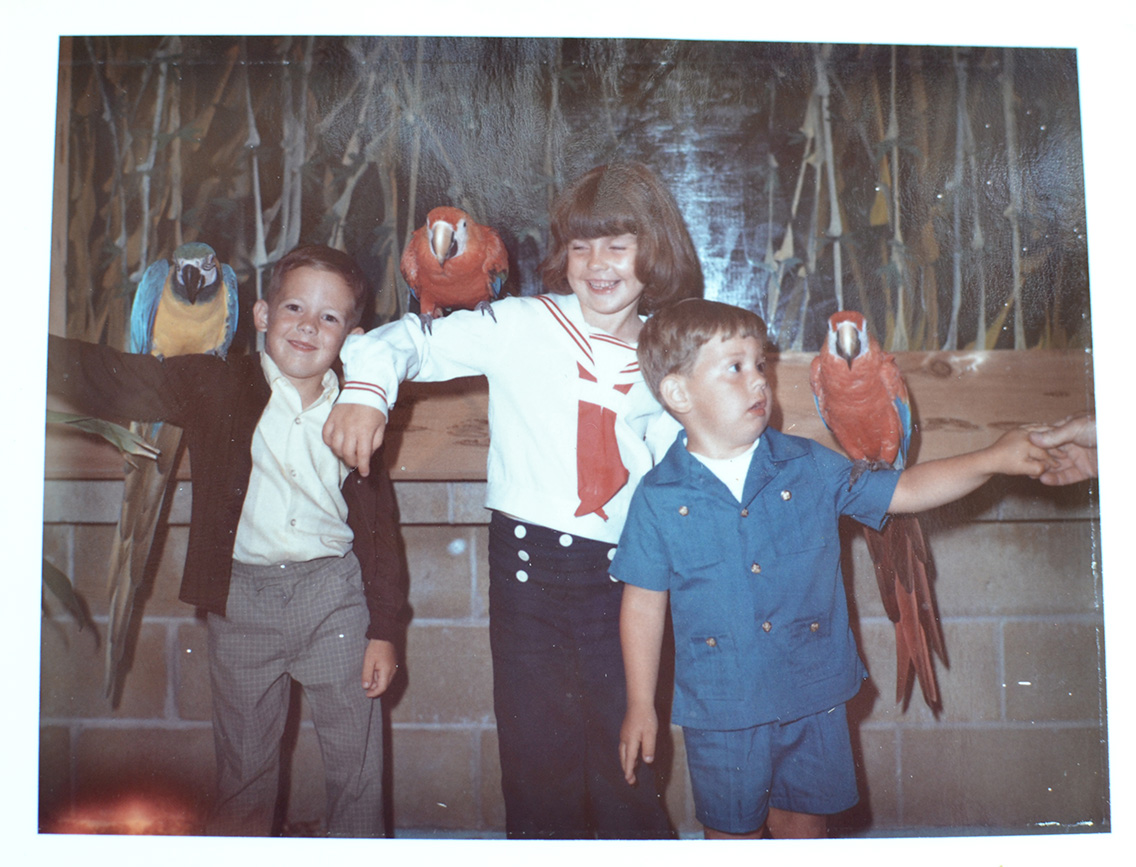 I wanted to own a radio station.

I also wanted to be a wildlife conservationist and an astronaut, and a chef like Graham Kerr, The Galloping Gourmet.

That was before the world told me you had to pick one thing.

This is the backstory to how I came to envision and create the Shinecast.

A couple of years after the second grade career fair, my local PBS public television station (which we called “the educational channel,” back in those days) started airing new kids show produced by WGBH in Boston.

I’ve previously written about my love for ZOOM.

I loved ZOOM so much that I wrote a letter and mailed it to WGBH in Boston, Mass 02134 (sing along, with me).

In my letter I asked how I could get on the show. I wanted to audition. One minor problem—I lived in Alabama, nearly a thousand miles away.

I received a very nice letter  thanking me for my interest and letting me know they didn’t plan to add any new cast members at that time. The reply included a package of publicity photos. I still have some of them. 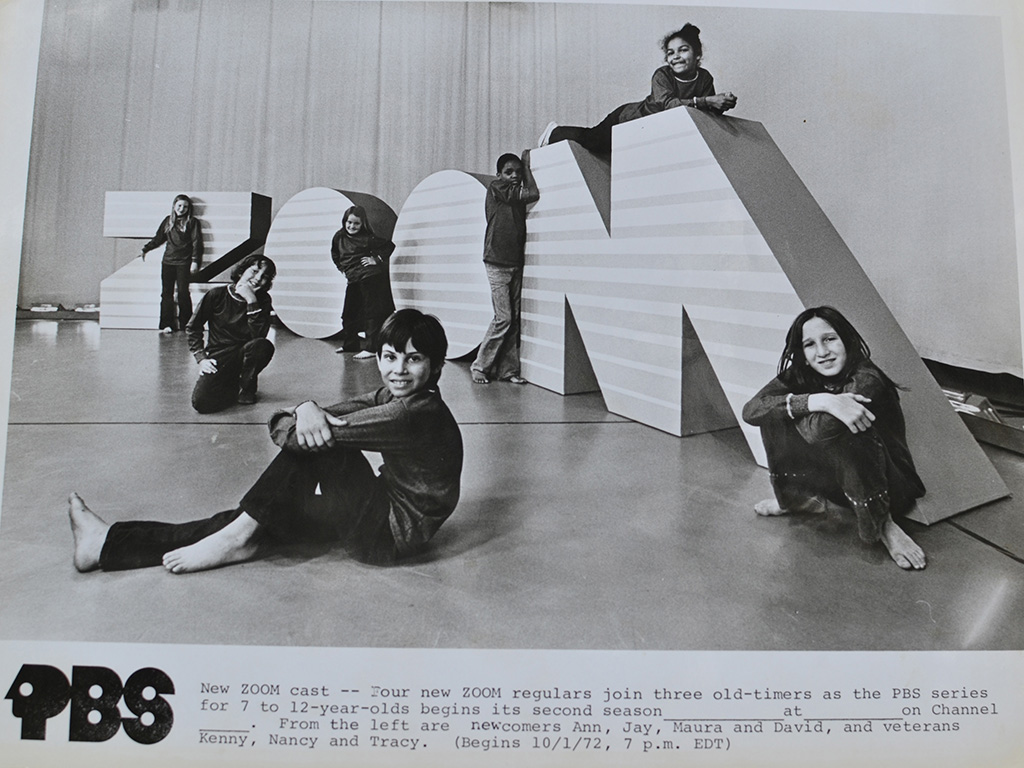 I enlisted my brother to help me create an AM Radio “morning show” that I called “Wake Up With Jake and Kate.” He might not remember it, but I do.

“It's time to wake up–with Jake–and Kate!” I can hear it quite clearly, as if we were saying it right now.

We recorded our show on my trusty cassette recorder, which I carried with me everywhere. I tried to “broadcast” the show over our home's intercom system but that didn't work so well.

Chip and I also put on variety “shows” for our parents. We had sets, costume changes, scripts, spotlights rigged from lamps…..

In those pre-VCR years, I liked to record the audio track from TV and experiment with editing from tape-to-tape by simply stopping/starting the recording and switching tapes back and forth. Saturday Night Live was one of my favorite shows to experiment with.

In those years I was, to borrow a  term that Seth Godin uses, an impresario.

I joined the band, the school jazz ensemble and the “show choir.” I was rehearsing something every day.

I knew, deep down, that I didn’t have the depth of talent (or focused drive) to be performer. I never aspired to be an actor or singer or other type of performer. But I loved to produce shows, media, club events.

Eventually, though, the “real world” led me to shift my “career” focus to something more “realistic”–law or, maybe, journalism.

None of that “choose yourself” stuff existed in my world in those days. The early 80s were all about career paths and business suits, particularly if I wanted to escape the confines of small-town Alabama.

Stay tuned for the Backstory: The College Years.