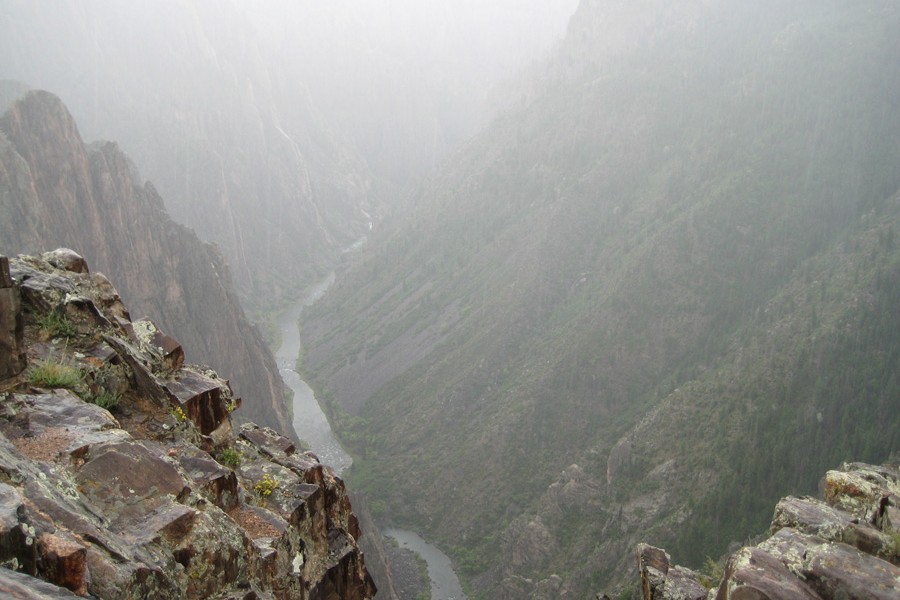 The Prince of Peace showed me early on that I have no reason to be afraid or have a troubled heart, but that it's really about the absence of something we consider unpleasant.

The peace that passes all understanding….well, let’s just say it took me a while to grasp it.

Two hours after law school graduation, I embarked on my journey into adulthood in a packed-to-the brim Cutlass Olds.

18 hours later, I walked to the front desk of the small, Art Deco-style Miami Beach residential hotel where I’d lived the previous summer.

The same building manager handed me the key to my efficiency unit and I walked up 3 flights of stairs. As I reached to insert the key, the unlocked door swung open and I was greeted by an awful stench and a floor littered with trash. I eased inside, peeked into the bathroom, and discovered the source of the disgusting odor.

The building manager didn’t ask why when I said I couldn’t live there after all.

I was a bit nonplussed, but I’d faced worse.

I am strong. I am invincible.

I drove across town, booked a room at the Holiday Inn in Coral Gables, and set out to find an apartment unlikely to have been squatted by drug addicts.

It was a quick search. Lease signed, I returned to the hotel and called home to explain the change of plans.

The next morning I reported to work—an eager legal eagle ready to begin my dream job as a corporate securities lawyer. Six new associates were ushered into a conference room, where we learned we would all be doing insurance defense work for two years.

Fast forward one week. I felt less than invincible but still resilient.

I knew the Lord was in control, but despite a lifetime in church and a deep faith, I was a spiritual baby. If you grew up in a church culture that focused on fire insurance, you understand.

Two weeks in, the AC on my car retired. I traded the Cutlass for a Suzuki Samurai thinking that would raise my spirits. Of course, things don’t bring peace.

Three weeks in, I was invited to accompany a junior partner to an early morning hearing at the courthouse. I’d worked on the case, so it seemed innocuous. Afterwards, he suggested we stop in at a nearby restaurant for breakfast. Who was I to object?

The Metro train back downtown was standing-room only, and we were scrunched in tightly in the middle of the car. The only place for my hand on the pole between us was at waist level—my waist. At first, I’d thought it was just the crowded train, but with the fourth bump and grind….lightbulb moment.

After this already auspicious start to my day, he invited me to his office, where I learned my new job also came with, as they say, fringe benefits. We could go out on his boat.

A few days later, I turned in my resignation and returned the signing bonus. It was the only choice I could make.

I am woman. With self-respect.

In that moment, I felt a brief shimmering glance of infinite peace in the midst of massive anxiety about my worldly future.

I think I made the right choice, although it changed the trajectory of my life.

As the Rolling Stones sang:

That month was life-altering for a 24-year-old, but the wisdom didn’t come quickly. Decades of refinement were required for diamonds to appear.

It turns out that peace really is about the absence of something—self.

Simple, but not always easy. It requires daily practice.

A version of this post was originally published on BreathOnPaperBlog.com 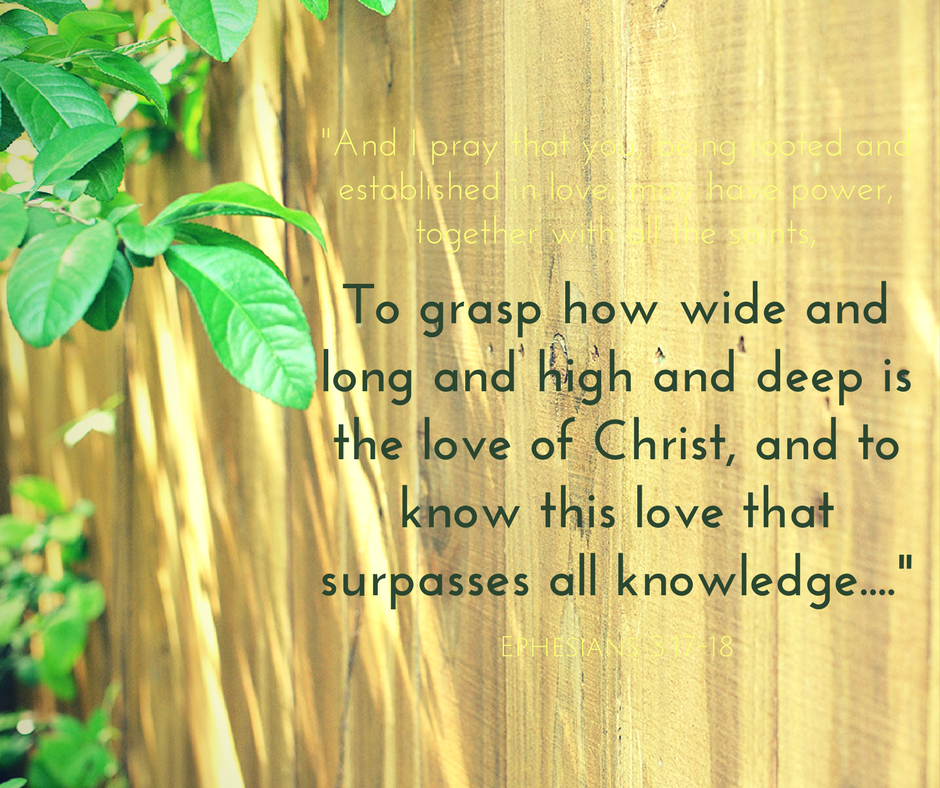