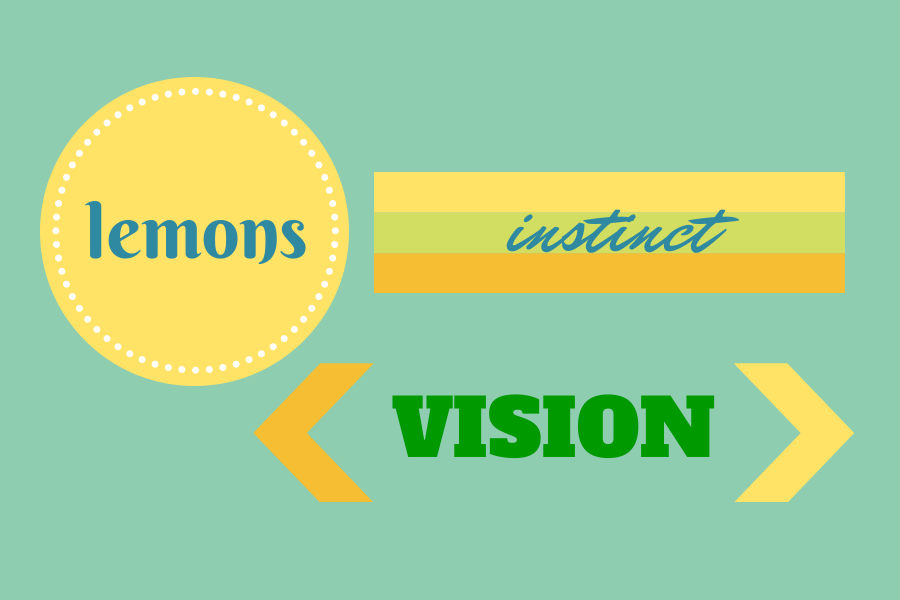 It's been slightly less than 4 years since I was blind-sided. It knocked me for a loop. But just for a night.

I cried, called my brother, and then vented to a friend. And then picked myself up, dusted myself off, and started taking steps to take my life “to the next level.”

Among other action items that next day, I created my first WordPress blog. It wasn't my first website, but it did mark my first meaningful public web presence outside of YouTube since 2003. And that one step of delving into WordPress has led to many, many more little steps along the path.

The trampoline effect took longer after I stared into the abyss after quitting what was supposed to be my dream job as a lawyer. Once I had the bar exam behind me, I faced the reality of figuring out what was next. I found a job. Two actually.

During those months after leaving that dream job, I fell into a state of emotional despair. I was employed, but living with my parents, making half the salary of the job I'd just quit.

Depression, albeit functional. Fast forward. I got better. The middle parts of all that = story for another day.

I ended up having a successful run as a lawyer, became a shareholder in my law firm and then spent a few years making a decent income as a freelance writer while I was graduate student.

Just over 5 years ago my instinct told me something was rotten in Denmark. [H/T: W. Shakespeare. Speaking metaphorically, of course, I love Denmark.]

My instinct was SO right.

See above re: Blind-sided.

Then again, maybe it's not fair to call it blind-sided if your instinct gives you advance notice that something is rotten in Denmark.

On the other hand, when one has never before personally encountered Machiavelli, one tends to discount the stench of guile. Even when it keeps reappearing.

XVIII is just hyperbole. I've had lots of lemons and also a lot of blessings in my life. Not complaining.

The rottenness from “Denmark” is one of those blessings. It's been a force driving me forward to keep growing, keep learning new skills and dreaming new dreams.

Occasionally, when the stench is particularly strong, I think of the Johnny Cash classic, “A Boy Named Sue.”

Today, it was a bit smelly.

Today, I'm again reminded I'm thankful for the circumstances that put “gravel in my gut and spit in my eye.”

Never Let Go of Your Vision

And take some action, every day, to make your vision a reality.

How do you handle unexpected setbacks? Any tips?